. Ott came out at the age of 17. Die immer lacht climbed to second place in Germany Official German Charts and Austria Ö3 Austria Top 40 and remained in the Top 10 for several months. In January 2016, the song was at the top of the German and Austrian singles charts, and also reached the Swiss charts. The narrator takes her by the hand and teaches her to show her true feelings to others. According to her own account, she had written it in only five minutes at the kitchen table for a friend who was ill at the time. This article incorporates available under the license. It is one of the best-selling singles in Germany since 1975. In the official video for the song, shot in , Ott plays a photographer, who photographs a constantly smiling model Greta Hirsch. Ott trained and worked as a painter until the breakthrough of Die immer lacht. Köppen and her two children adopted Ott's surname. The song is about a woman who always laughs outwardly. At the beginning of 2016, she went on tours the.

She participated in talent competitions in her childhood, and sang in the choir of. In addition, the piece was raised by the Berlin football club to the new club anthem. . . . 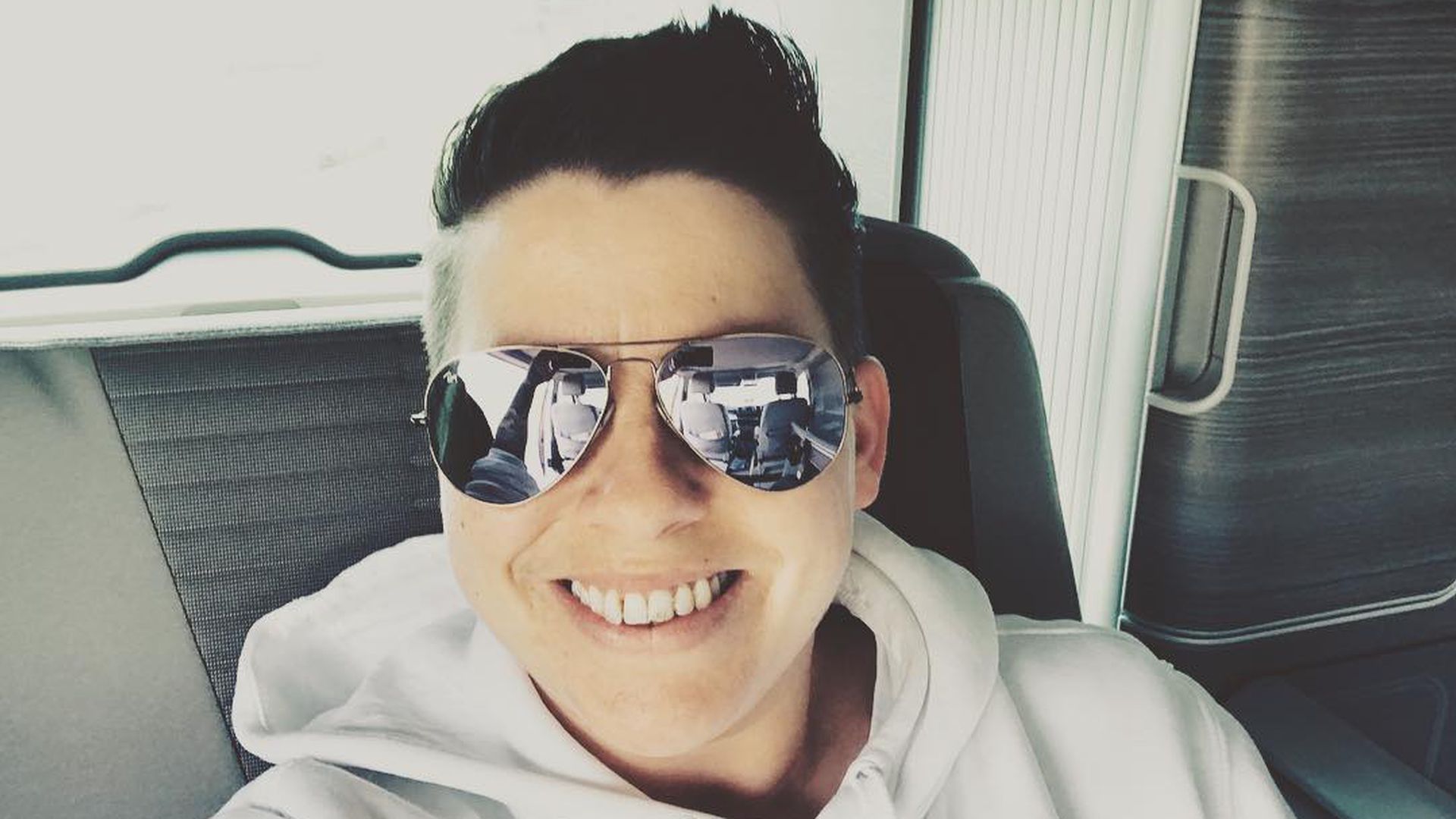 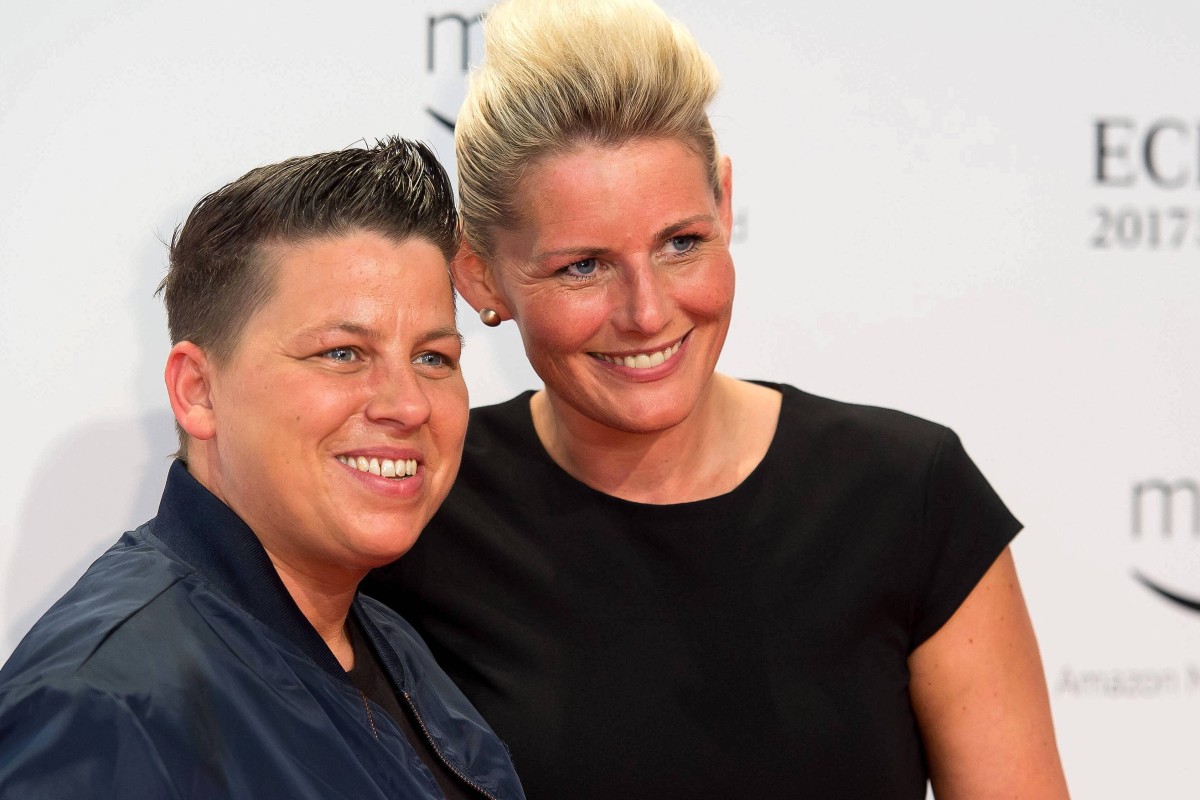